There will be a number of social events associated with IE’17. We still do not have precise details of venues. Details will be added to this page as we approach the event.

Reception on August 21st (Monday): this reception will be hosted at the conference venue and includes food, beverages and music to welcome and facilitate networking opportunities to those colleagues attending the Workshops and Tutorials part of the event.

Gala Dinner on August 24th (Thursday): the Gala Dinner will be hosted outside the campus. We will provide details on venue and who to reach it at a later stage. This event will include getting to know one of the many fascinating parts of Seoul, and then a dinner followed by a Korean traditional music.

Korean folk music or minyo, is varied and complex, but all forms maintain a set of rhythms (called 장단; Jangdan) and a loosely defined set of melodic modes owing to diverse instruments, while even drums were eligible to demonstrate variety of rhythmic cycles. 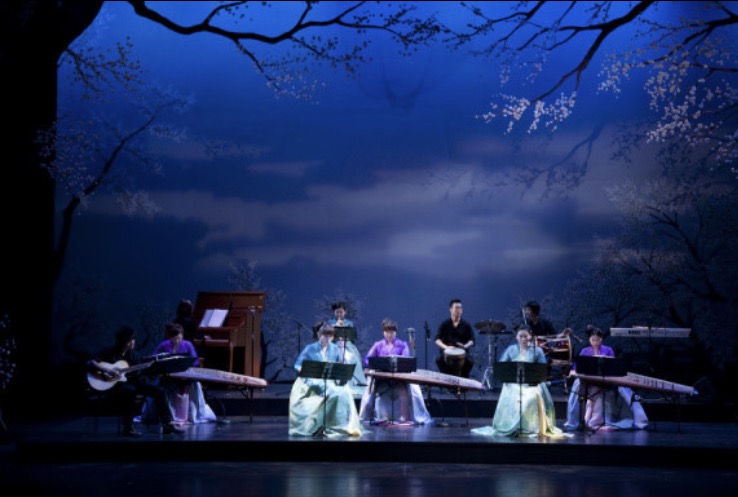 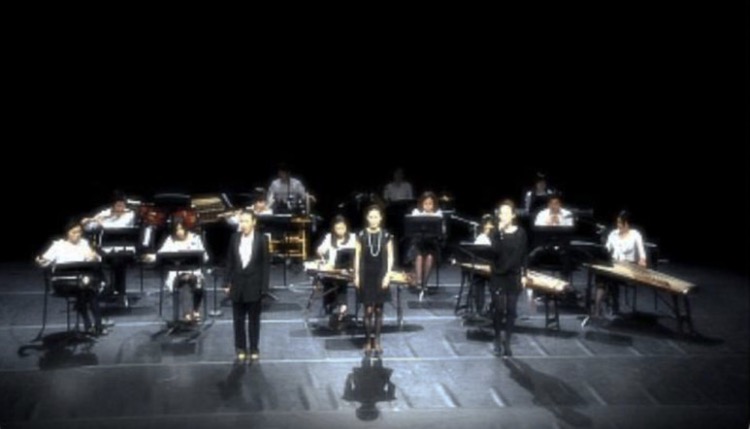 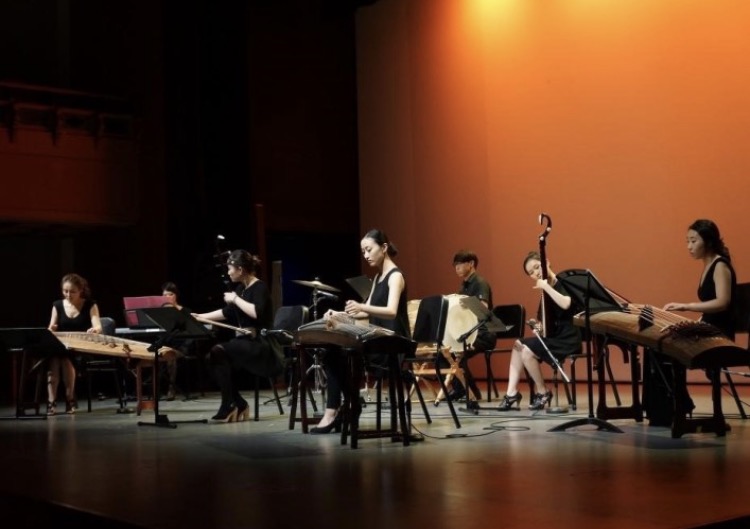 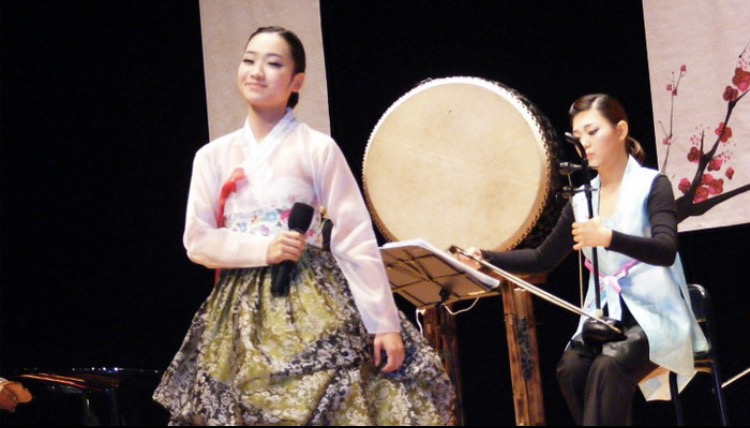 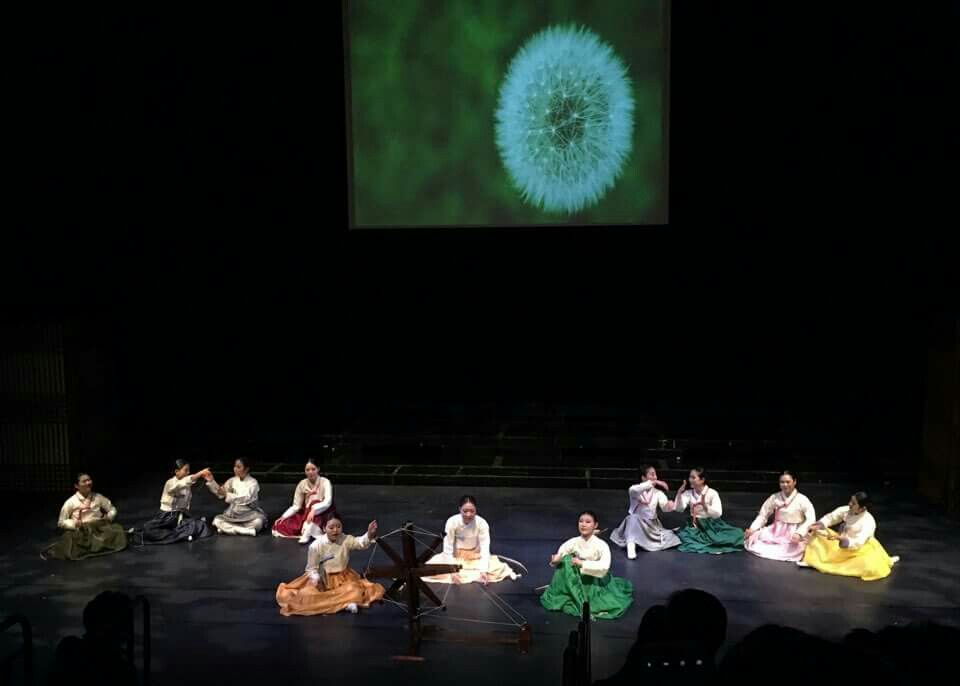 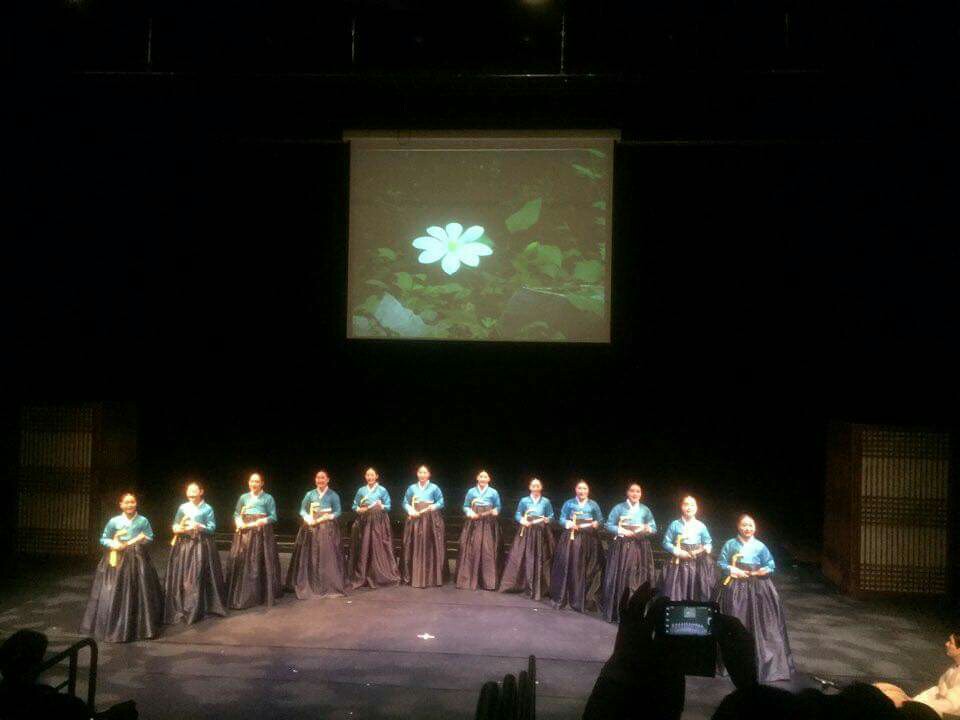 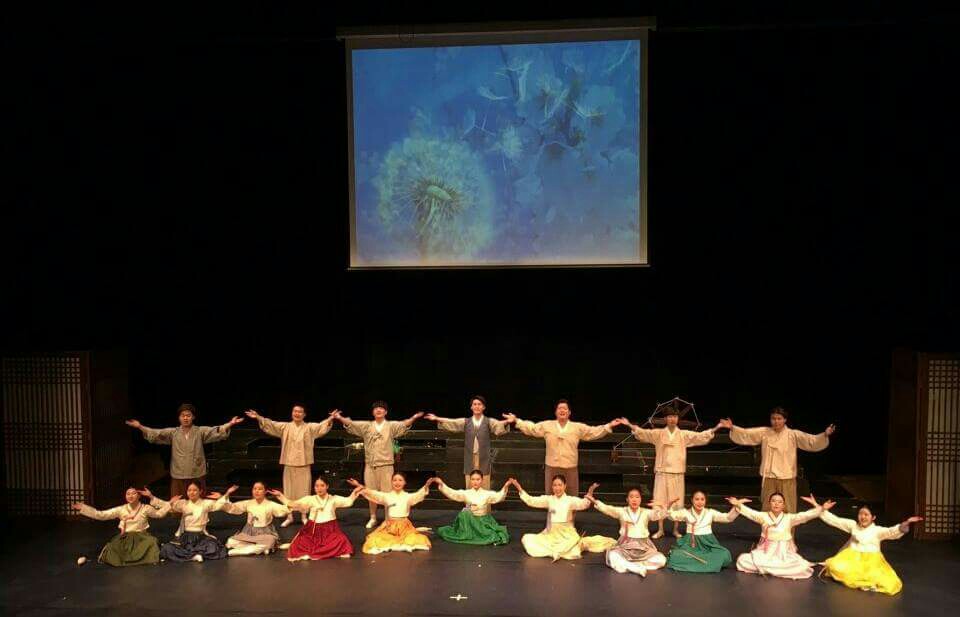 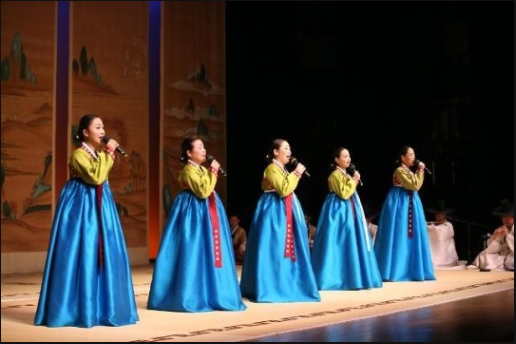 Halmiga is the famous restaurant for Korean traditional food 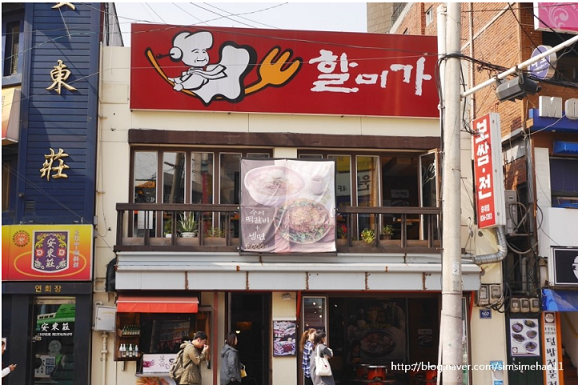 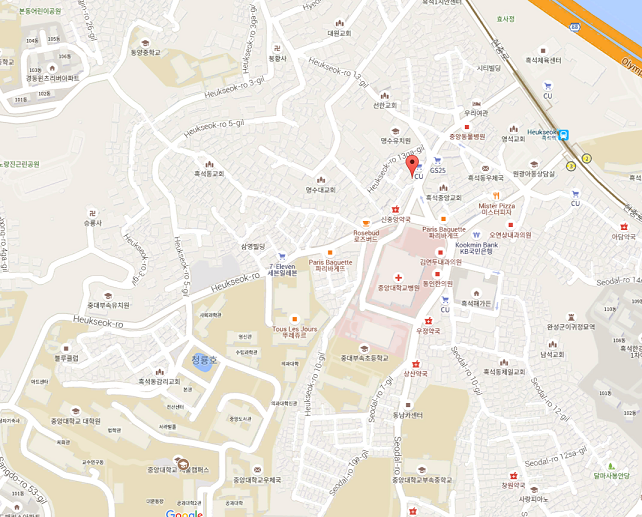 Makgeolli (막걸리), also known as makkoli /ˈmækəli/,[1] is a slightly sweet alcoholic beverage native to Korea. It is made from rice or wheat mixed with nuruk, a Korean fermentation starter.[2] It has a milky, off-white color and has about 6–8% alcohol by volume. Makgeolli is traditionally made from rice,[3] although some variants are made from wheat, and some brands are flavored with corn, chestnuts, apples or other produce.

The name makgeolli is a compound word that consists of a prefix mak- (“roughly, coarsely, recklessly, carelessly”) and a deverbal noun derived from the verb georeu- ~ geoll-(“to strain, to sift, to filter”). It was originally quite popular among farmers, earning it the name nongju (농주 / 農酒), which means farmer liquor. However, it has recently become more popular in cities, especially with the younger generations. Dongdongju (동동주) is a drink very similar to makgeolli, and both are commonly imbibed alongside Korean pancakes such as pajeon (파전) or bindaetteok (빈대떡). 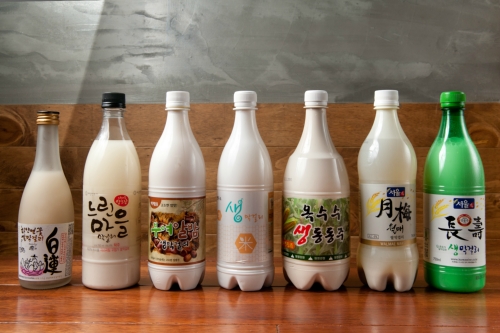 Pajeon (파전, Korean pronunciation: [pʰa.dʑʌn]) is a variety of jeon with scallion as its prominent ingredient, as pa (파) means scallion. It is a Korean dish made from a batter of eggs, wheat flour, rice flour, scallions, and often other ingredients depending on the variety. Beef, pork, kimchi, shellfish, and other seafood are mostly used.[1] If one of these ingredients, such as squid, dominates the jeon, the name will reflect that; ojing’eo jeon (오징어전) is ‘squid jeon.’

Pajeon is usually recognizable by the highly visible scallions. It is similar to a Chinese scallion pancake in appearance but is less dense in texture and not made from a dough. 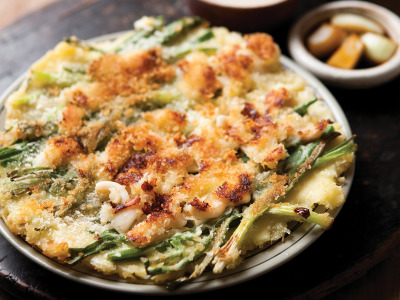 Jeon (전) refers to a dish made by seasoning whole, sliced, or minced fish, meat, vegetables, etc., and coating them with wheat flour and egg wash before frying them in oil.[1] Jeon can be made with ingredients such as fish, meat, poultry, seafood, and vegetable, and be served as an appetizer, a banchan (side dish), or an anju (food served and eaten with drinks).